City tour to The Gambia

Banjul was founded in 1816 and was called Bathurst until 1973. Many of the streets were named to heroes of Battle of Waterloo. In 2003, these street names were replaced by names of the heroes of The Gambia independence fights.

You will be picked up from your hotel at an agreed time and we drive to our capital Banjul.
In Banjul, we will visit War Memorial and Fountain, founded in honour of the coronation of King George VI of Great Britain. National Museum, Albert Markt etc.

We will visit of course Arch 22, a bow-shaped gateway to the city and 35 meters high by far the tallest building in the country. From here there is a pleasant view of the city, the Gambia River and the ocean. On the traffic square in front of the arch stands a statue of the unknown soldier who carries a baby.

This excursion will take about ½ day and can be combined with another ½ day excursion mentioned on this website too like Serekunda and Batik factory. 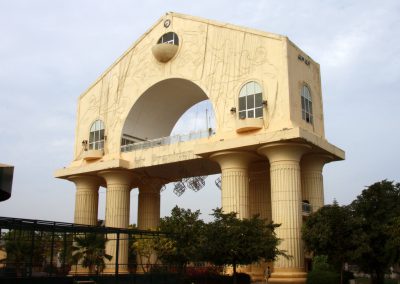 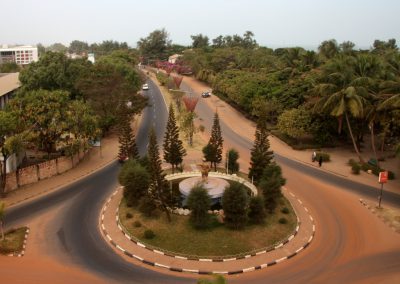 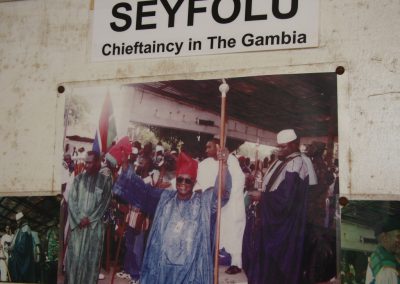 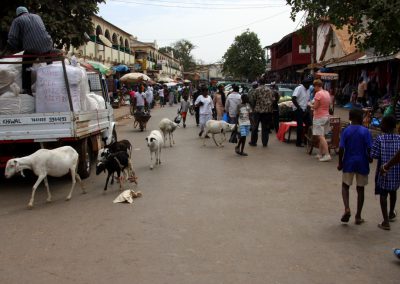